And this weekend, all the books are free to read on your handy-dandy Kindle device. Wanna see what we’ve got? (Click the image to go to the Amazon page.) 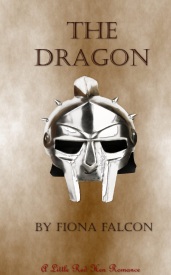 Celtic witch Rowan is taken from her Saxon captors by the Romans and given as a spoil of war to Titus, a Roman general.He treats her tenderly, but she is determined to be free. But when Titus is surrounded by traitors, she has to decide. Should she take advantage of the confusion and escape or use her magic to save him? Possible trigger warning: Some of the sexual activity described is not what I’d call consensual. While it falls far short of rape, readers with a particular sensitivity in this area might find it upsetting.  Paranormal historical/fantasy.

A conversation with sex. Nick and Tara were drama school sweethearts before Nick became an international sensation and every geek girl’s dream. Now he’s home in London to play Hamlet opposite Tara’s Ophelia. With the help of the bard and a bottle of wine, they might find out they broke up too soon. Contemporary. 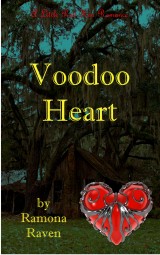 DEA Special Agent Hank West is ready to testify against the meth ring he’s just broken and leave the backwoods of Georgia behind. But on a dark and stormy night in a tin roof shack in the middle of nowhere, an ancient goddess in disguise might make him change his mind. Contemporary.

As the former mistress of Louis XIV, Catriona is uniquely qualified to assist the musketeers who mean to replace him on the throne with his twin, Phillipe. While the old soldiers teach him war and politics, Cat is meant to teach him the royal methods of seduction. But when she meets her pupil, she finds herself falling in love. Episode one in an on-going series, The Sun King, based loosely on The Man in the Iron Mask by Alexandre Dumas. Historical.

One thought on “Little Hen Romance Is Alive!”