You’re right; these statistics that are getting posted about how we white women as a demographic voted overwhelmingly for Republican candidates who support fascist agendas are not about us. (If you don’t know what I’m on about, there’s a pretty good breakdown of the issue here.) Let me say that again: it’s NOT about us. Our friends aren’t posting those things to call us out or hurt our feelings; if they’re our friends, they know where we stand. And yes, it is extremely upsetting and painful to look at this information and know it’s true and know we’re getting lumped in with those women because of the color of our skin, and I completely sympathize with the instinct to leap up and shout, “Not me!!!” But let me say it again; it’s not about us. It’s about the truth. It’s about the problem. It’s about facing the problem so we can find a solution.

“But I am the solution!” our wounded hearts wail. “I voted blue! I marched! I’ve never voted for a conservative Republican in my life!” Good for you, darling; me too and me neither. But obviously we aren’t enough. Our votes aren’t enough. And if we can get over getting our feelings hurt for a minute, there is something much more we can do.

The white women who do vote Republican have already identified people of color and people not cis and people not Christian as Other, not their concern, not worth the risk to their own safety and comfort that speaking out against the white male power structure that threatens them might mean. And nothing those people of the Other can say will ever reach them.

But we have white faces. We have white life experiences. We share their frame of reference; we share their context. We live where they live. If we bravely, openly, pragmatically, and continuously confront the fascist agenda every single time we see it, regardless of the context, and say “No, that’s wrong; I’m not having it,” the other white women around us have no choice but to deal with us. If in our daily lives out in the world where everybody can see us we habitually and unfailingly speak up for people of color and transgender people and Muslim people and all the people Trumpistan would love to pretend aren’t people at all, we’re going to send a message and exert an influence that transcends the voting booth and that can’t be neutralized with PAC money. It’s called peer pressure, baby, and we white women are better at it than pretty much any other demographic on the planet. Lord knows we’ve had more practice.

Bottom line, if we put all this energy we’re burning defending ourselves into defending the people we say we care about, we might actually turn this shameful statistic around. But either way, honey, that’s on us.

I keep reading that spreading this statistic doesn’t “build bridges” between the races, that it fans the flames of hate. People of color have been building and rebuilding that bridge for decades now, and yet these statistics still exist. Can you really blame them for being tired? For being angry? If that bridge is going to be rebuilt, it’s up to us to build it. As for the flames of hate, does being called out on this make you so angry that you’re going to just give up and be a racist? Ye gods, I hope not. If we really are progressive, if we really aren’t part of this problem, we need to trust our friends to know us; we need to stop waiting for our gold star-spangled cupcake and pat on the head; and most of all, we need to back up our righteousness with action. Not just marches, not just voting, not just mini-manifestos like this, but ordinary, boring, scary, inconvenient action every minute of every day. I promise, if you’re doing that, nobody posting these statistics is talking about you.

One thought on “Sister White Ladies…” 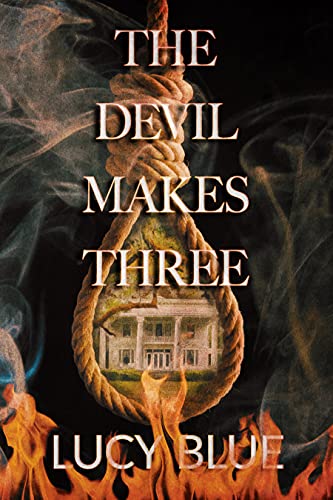 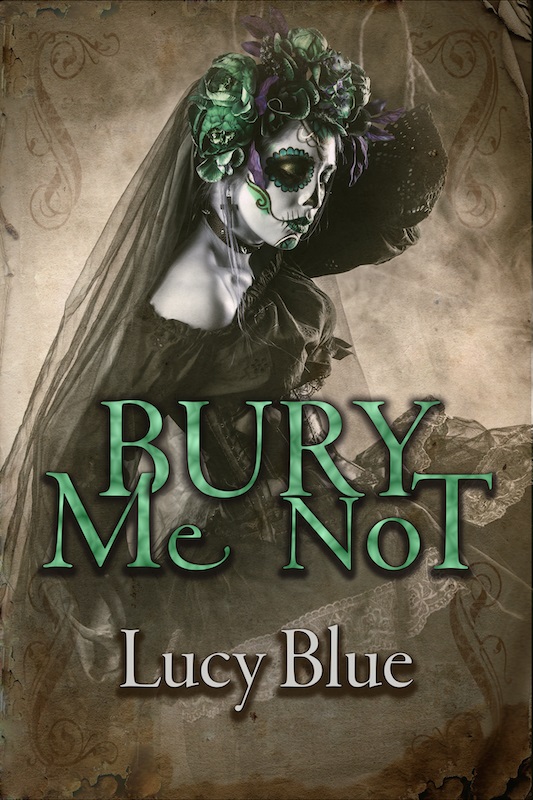 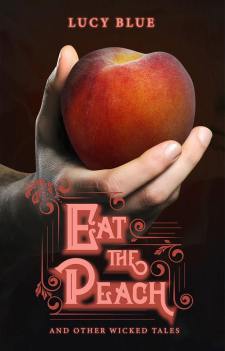 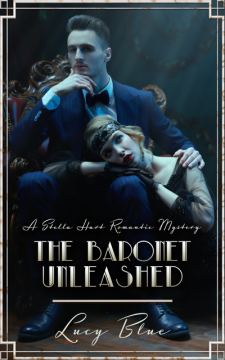